The magic of 99 in business 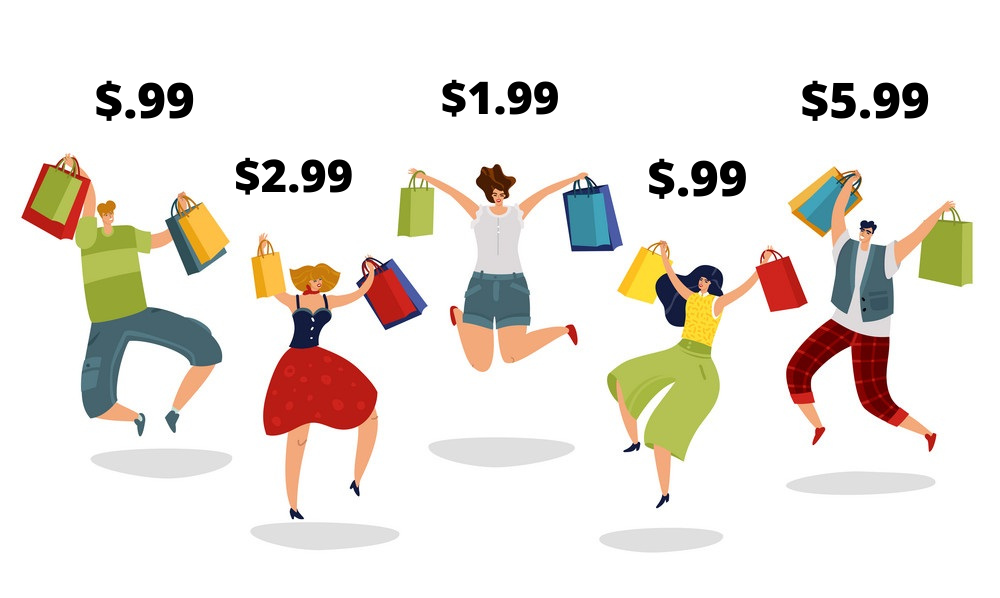 Large corporations spend a lot of money on research to figure out the best price for their new products. Psychologists have discovered that a product priced at $0.99 is more likely to entice the human mind than one priced at $1.00.

“But why? It’s only a penny! People walk past pennies on the sidewalk every day because they don’t want to bother picking them up!”

According to a study by C.J. Spiller and colleagues, products that are priced at 99 cents rather than a dollar generates 30% more sales. And it’s not just because people think they’re getting a deal. When prices are displayed in a way that ends in 99 cents (e.g. $99), people are more likely to buy impulsively. So if you’re looking to boost your sales, consider experimenting with 99 cent pricing. It is not the money that is appealing but the concept of a lower price. The concept, known as charm pricing, it has been shown in psychological testing to make products sell better and faster with 99 pricing, despite only a penny being at stake.

Subconsciously, $0.99 is better than $1 because, even though we all know it’s only one cent, the buyer thinks, “Okay, that product over there costs $1.00; it’s not a bad price, but this other one is $0.99; I’ll buy the cheaper one instead.” Your eyes focus on the lack of digits before the period, so in your mind, you say “less than $1.00,” whereas $1.00 appears to be a much higher price category. According to some studies, when an item is priced at $0.99, people don’t notice the.99, so they subconsciously place it in the $9.00 price category rather than the $10.00 price category.

Real estate agents love to capitalize on the genius of category pricing. They will persuade their client to list their home for $199,000 rather than $200,000 in order to save money. The $199,000 property will stand out on a page full of otherwise superior $200,000 properties in the eyes of a potential buyer scanning the local real estate magazine.

People feel good about driving all over town to use coupons at a half-dozen supermarkets or going out of their way to find the cheapest gas station. Despite the fact that we all know we’ll probably spend that much or more on gas to do this, many of us still do it. There isn’t always a lot of logic in price purchase decisions.

A final thought on the magic of 99. If Product A costs $0.99 and Product B costs $1.00, even if Product B is slightly higher quality, studies show that more people will buy Product A simply because it is the cheapest option. In the interest of saving money, there are people out there who would rather buy a $0.99 product once a week than a $1.00 product once a month. In conclusion, remember the concept of category pricing when pricing your products in a competitive market, consider the magic of 99, and keep in mind that buyers are amusing creatures. 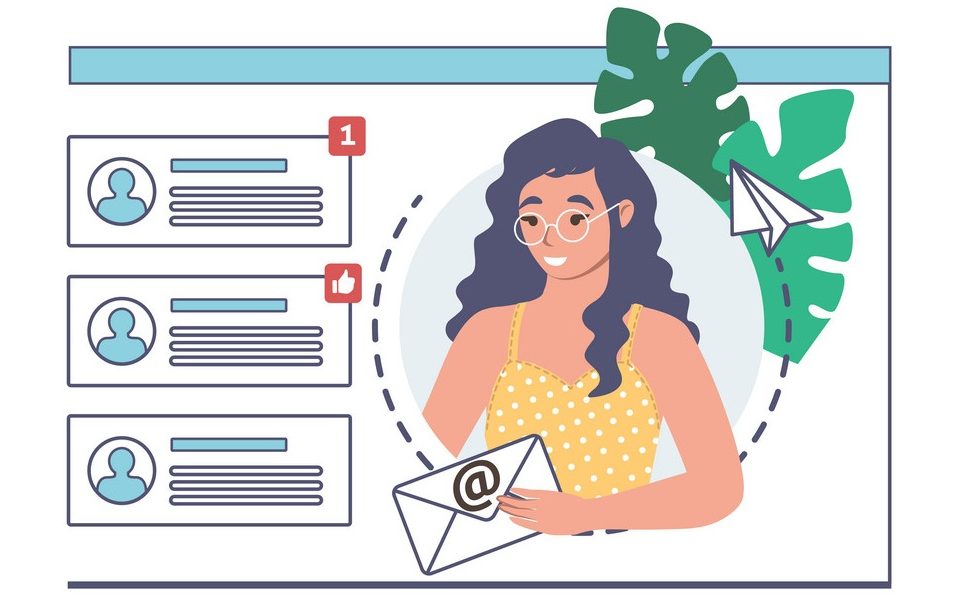 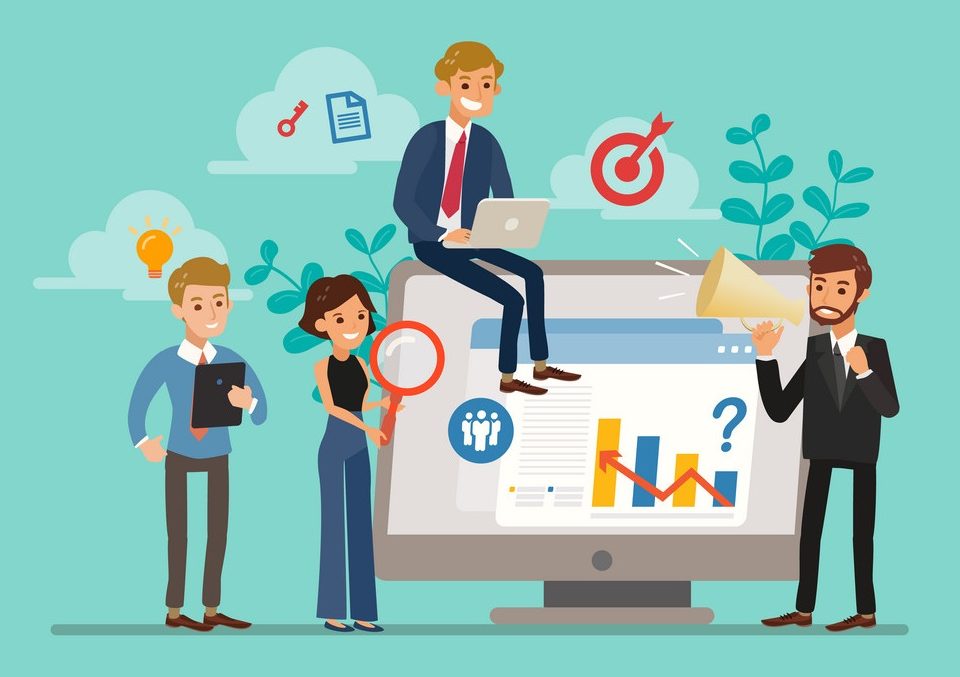 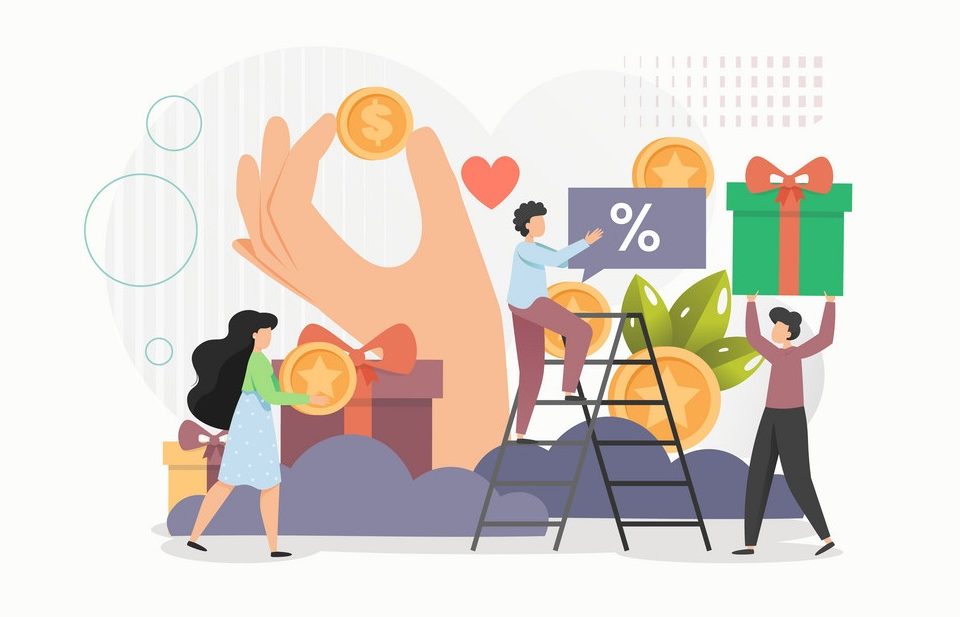 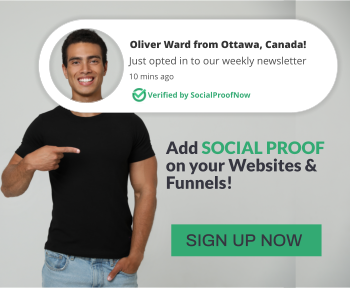